Not Yet, But Forever 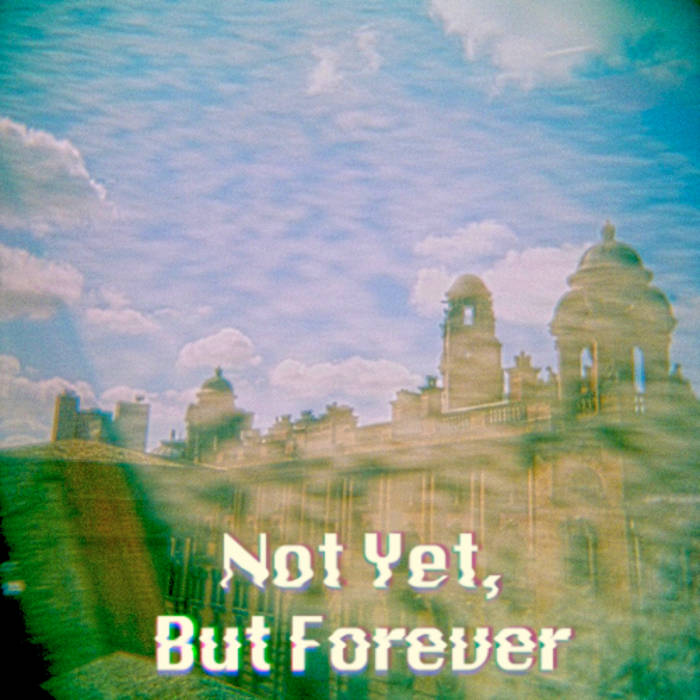 This album was created as part of the RPM Challenge, which asks musicians to create an album inside of a month. This album was created in February 2013 and is cross-continental. The way that happened is: each of the members recorded their own improvisational session, then they sent it to the next person in line. That person improvised and recorded to and overtop of the previous recording, then sent it off. The final person then did the same. In the end, we have three tracks, but one unifying vision.
Improvisation will save us all.

Brought to you by Screaming Claws

Bandcamp Daily  your guide to the world of Bandcamp